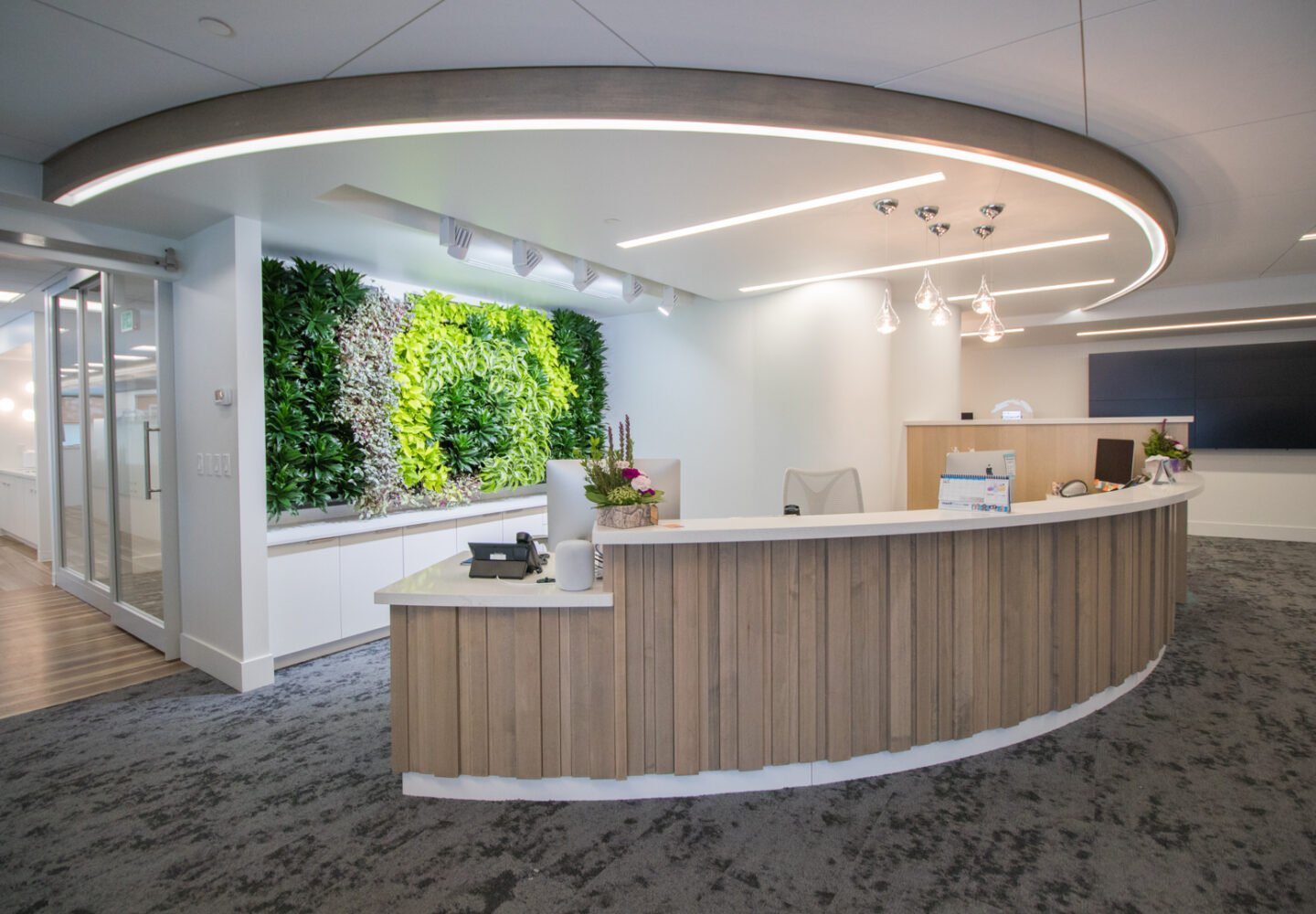 When is your kid ready to start Orthodontic care?

This is a question I get all the time. Right over there are our new patient consultation rooms. And typically, mom or dad will be in there with their 12 or 13-year-old son or daughter. And we’ll ask, “Hey, do you have any other kids?” And they say, “Yeah, I have a nine-year-old at home and yeah, boy, his front teeth really stick out. But I bet you don’t want to see him yet. Do you? Because [inaudible 00:00:44] kind of wait until all the teeth are in. Right?” Or even better, they’ll say, “Well, my family dentist doesn’t want them to see you yet. In fact, they told us, ‘Well, no, you shouldn’t take Sam over to the orthodontist until he’s got all his adult teeth, until age 12 or 13.'”

So what is the right age? Well, let me just start with what the Canadian Association of Orthodontists actually states as its official policy and that is that all kids should have their first orthodontic consultation at age seven. It’s like, whoa, seven? You can’t tell me that that makes any sense. My seven-year-old barely got any adult teeth at all. Well, chances are, they’ve got their six-year molars in the back and probably at least a few of the adult front teeth.

So why on earth would we want to see someone who still got a mouth full of baby teeth? It’s really simple, because at age seven, when those six-year molars have come in, you actually have a pretty good idea of what the future bite problems are going to be. In fact, there’s a lot of signs of the developing problems that are quite clear already at that age. And secondly, if you actually don’t intercept some bite problems early, they can become far worse later on. And what I’m talking about is that sometimes these kids now need surgery that could have been avoided. Sometimes now they have to have adult teeth pulled that could have been avoided. And other times they just end up with a lot more tooth wear, damage to their teeth because a previous interference wasn’t eliminated.

So, typically, we’ll treat a lot of kids who have super narrow jaws where sometimes they’re so narrow, they actually have a crossbite, we’ll correct problems where there’s a functional crossbite where their teeth collide and their jaw shifts forward or off to the side or what have you. So, those are all kinds of things that really should be checked. So if you’re not sure, know you’re not bothering us. Bring in your child. If they’re seven or eight or nine years old, know they’re not too young. Bring them in and I’ll let you know if treatment really is needed at this time. And if so, why, what are you trying to accomplish? Or if, hey, you know what? We can just keep your child on observation schedule. But it’s better for the specialist to make that decision.

Be sure to check out our other videos on this YouTube channel. One of the questions we’re going to answer for you real soon is what exactly are the differences between braces and Invisalign? Stay tuned.

Watch the next video 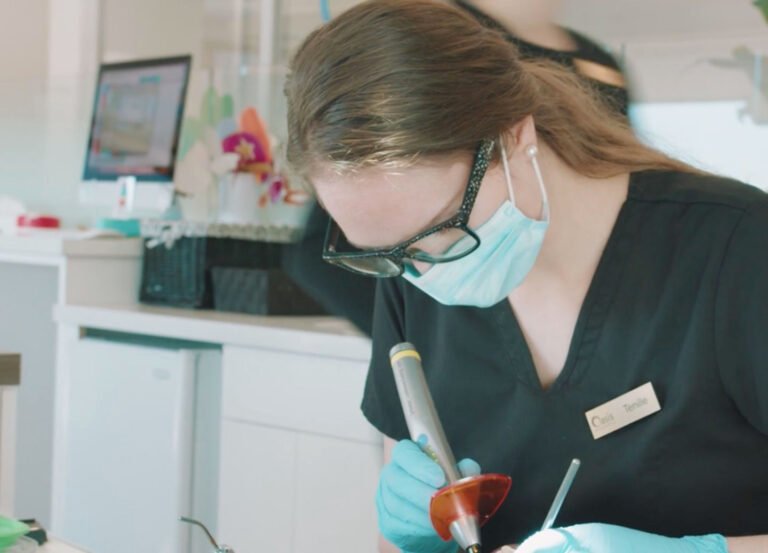 Do I need a referral to see an Orthodontist?

Send us a note and we will answer it when we release new videos. 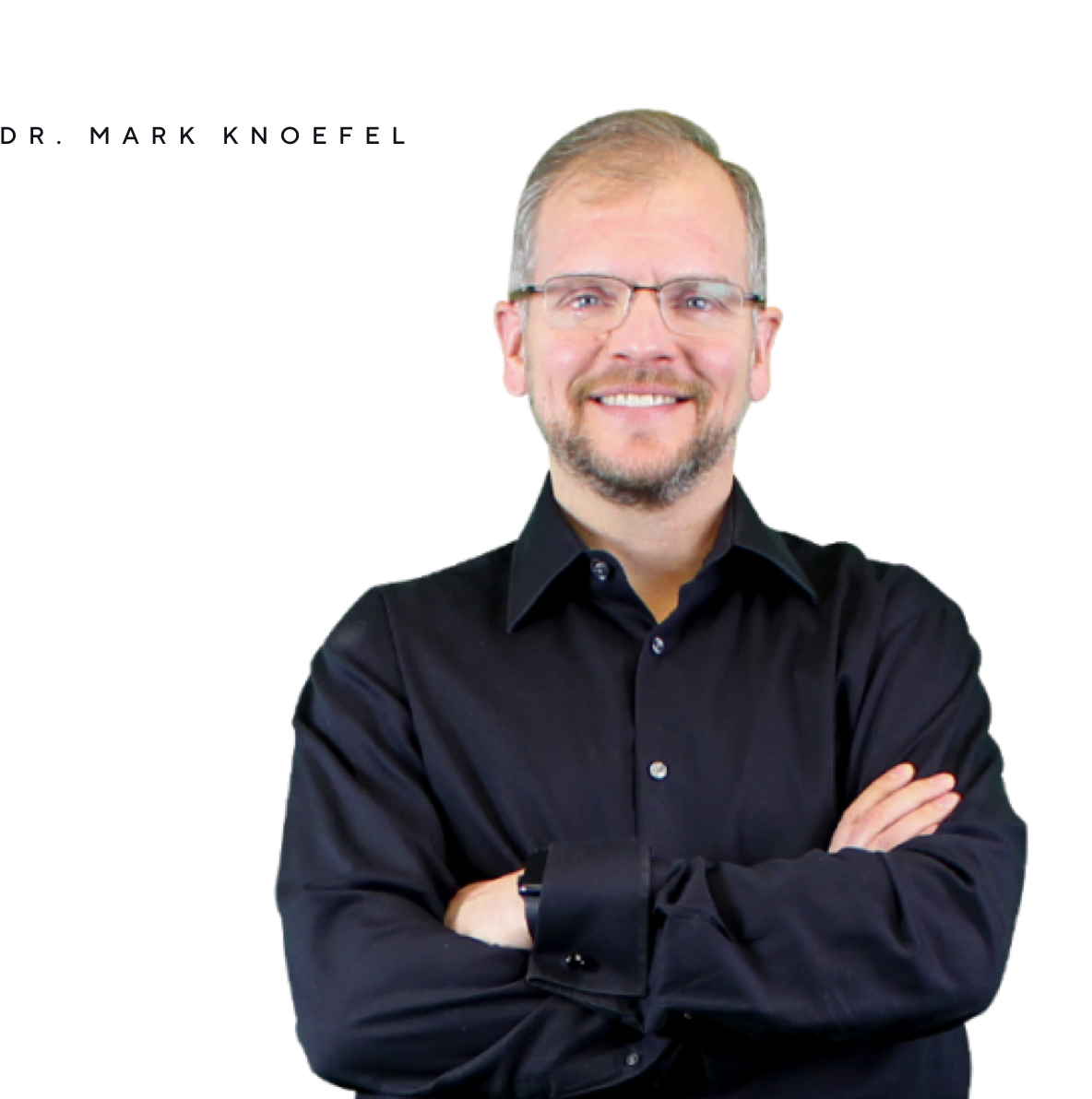 Your smile, your way…

Build the smile of a lifetime.

Create a smile in an efficient and effective way that works for you and your schedule.

We provide multiple interest-free payment plans and options for your convenience.

Be an active participant

We will encourage and motivate you as an active participant in your smile journey.